The administration of elected officials for the Town of Sylvan Springs consists of the Mayor and Town Council. They are elected by popular vote every four years. Details on the current administration and key appointments are as follows: 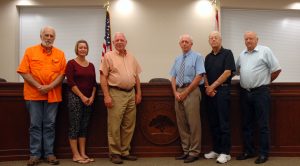 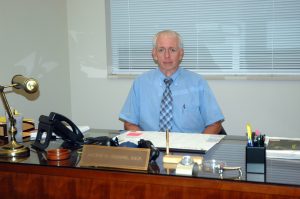 Growing up in Sylvan Springs, AL , Mayor Stevan H. Parsons understands and appreciates the strong foundations that have been laid by previous town leaders. It is these very foundations upon which he bases his visions for the future of Sylvan Springs. Through the leadership of Mayor Stev, the town has been able to build a Municipal Complex, attract more businesses and provide better services for the citizens of Sylvan Springs.

Mayor Stev graduated from Hueytown High School in 1975. He graduated from Auburn University College of Veterinary Medicine in 1982. He is owner of two veterinary clinics. He and his wife Jennifer have two children and ten grandchildren, all of which live in Sylvan Springs, AL.

Mayor Stevan Parsons was first elected to serve as Mayor of the Town of Sylvan Springs in October 2004 and has served continually since. 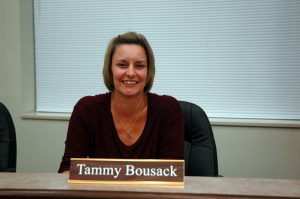 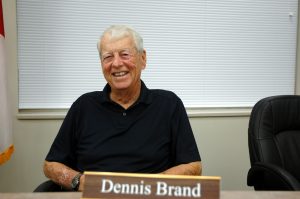 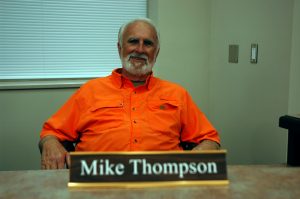 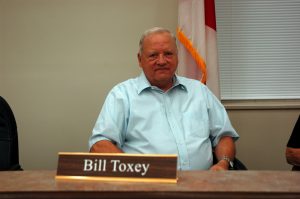 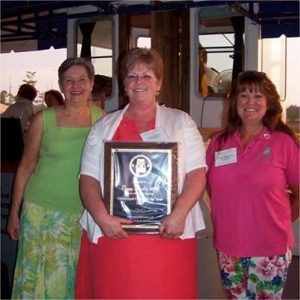 Town Clerk Peggy Shadix was named Clerk of The Year in 2013. 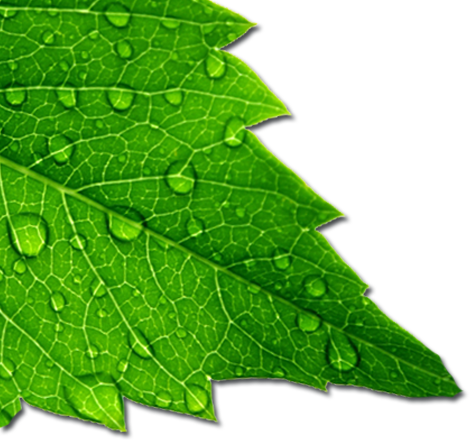